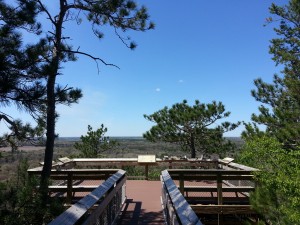 As a permanent endowment fund, the Cherish Fund will exist in perpetuity to support our state’s 1.5 million acres of publicly owned forests, savannas, grasslands, wetlands, streams, and lakes.

The Cherish Wisconsin Outdoors Fund is a public-private partnership created through unanimous and bipartisan legislation signed into law in March 2012. The law enables the DNR to request over-the-counter voluntary contributions from the four million citizens who purchase annual services (e.g., hunting licenses). The Fund is held and managed by the Natural Resources Foundation of Wisconsin, an independent 501(c)(3) nonprofit organization.

Donations to the Cherish Fund are made voluntarily by hunting and fishing license buyers using the Go Wild system, and by making donations via the Natural Resources Foundation of Wisconsin or at CherishWisconsin.org. 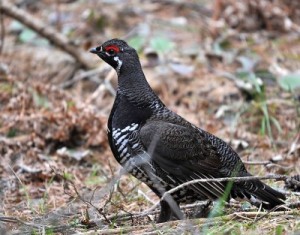 Grants from the Cherish Fund support projects by disbursing the interest earned on the investment – for every $1 million in the endowment approximately $45,000 will be granted out for habitat management and ecological restoration projects on public lands in Wisconsin.

The Cherish Wisconsin Outdoors Fund is fortified by investments from citizens like you. Every dollar you donate to Cherish is protected forever in the endowment fund, and the interest earned on your dollar is invested back into the lands you love here in Wisconsin, ensuring that the 1.5 million acres of publicly-owned forests, savannas, grasslands, wetlands, streams, and lakes are cared for – today and for generations to come.